Google Glass has already lived and died in the tech press. And to some extent, as Google has closed the Explorer program, Glass is dead at the moment. It also feels like the once vocal group of users has gotten a bit quieter. That isn’t to say Glass users have all gone away, and in fact, I’m still actively wearing mine.

On one side we have what feels like a shrinking user community. And on the other side we have begun hearing rumors and reports about an enterprise version of Glass. So far there hasn’t been anything official from Google in the way of an announcement. But as these rumors and reports have been popping up, the tech press has again been discussing Glass.

And to that point, we are once again hearing about how the public perceived Glass as this privacy invading gadget, and about how everyone (aside from those actively wearing it), hated and feared Glass. Google Glass wasn’t a perfect product, but I also feel there was more to the story that was being told.

END_OF_DOCUMENT_TOKEN_TO_BE_REPLACED 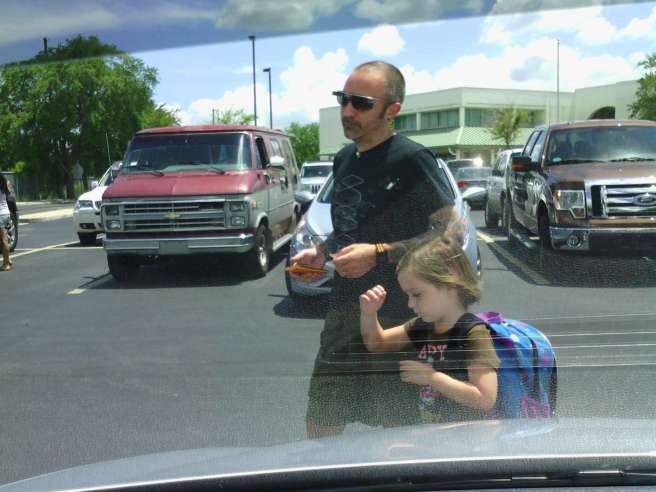 The above pic is far from the best image, but it the reason why I REALLY love my Narrative Clip. I had left the camera clipped to my sun visor when I left the car, and it captured this random image as we were walking back to the car. This is a picture I was not expecting to see (to have taken) and wouldn’t have otherwise gotten.

I became a Glass Explorer a few weeks earlier, which actually ended a long period of thinking about, and wanting to wear Glass. April 9th was actually my first day wearing them, and as I am coming up on my first month as an Explorer, I am realizing the experience isn’t quite what I was expecting. To be blunt, I haven’t yet seen the Glasshole side. In fact, I’ve gotten very few questions from people.

Judging from some of the reading I had done prior to wearing Glass, I thought there would have been more of a public reaction while out and about. I wasn’t expecting all controversy and hate, but a mix of that with some good honest questions. I have seen very little of either. Perhaps I am used to people staring (I have two tattoo arm sleeves, stretched ears and am working on my Duck Dynasty beard), but I don’t seem to be attracting any more attention than I had previously.

I am on the quiet side, and often don’t initiate conversation. So maybe I seem a bit unapproachable at times. The lack of response could also be in part due to how I wear Glass — mostly with the Active Shades in place. Anyway, while I ponder and enjoy the ability to wear Glass around my town (Tarpon Springs, Florida) without any issue — I’ll leave future Glass Explorers with this; It seems there are places you can wear Glass out and about and not have any issues or unwanted attention.